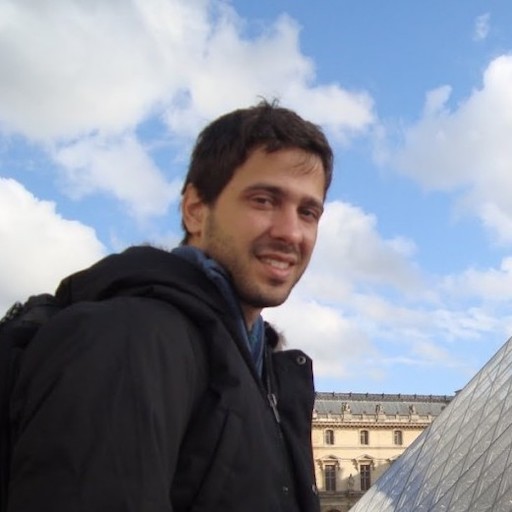 Leandro Alvim is a professor in the Computer Science course at the Federal Rural University of Rio de Janeiro (UFRRJ) since 2010. PhD in Informatics from the Pontifical Catholic University of Rio de Janeiro (PUC-Rio) in the area of ​​Algorithms, Automatic Reasoning and Optimization. He did a master’s degree in Informatics in the Computational Intelligence concentration area at IM / NCE at the Federal University of Rio de Janeiro (UFRJ). He holds a bachelor’s degree in Computer Science from Universidade Federal Fluminense (UFF). At graduation, he received a scientific initiation scholarship (CNPQ) in the line of research Meta-heuristics and Optimization. He received a master’s scholarship from the CNPQ funding agency and a doctoral grant from the FAPERJ funding agency (Student Note 10). He was coordinator of several research projects relating to academia and the market, such as the Buscapé Company. He is a reviewer of journals at Elsevier and projects at The Fund for Scientific Research-FNRS. His main areas of interest are: Machine Learning, Natural Language Processing, Financial Market, Optimization, Graphs and Algorithms.